Making a will and lasting power-of-attorney during Lockdown 3

Usually what we do in the first instance, instead of having a face-to-face, sometimes lengthy meeting at the outset (which is what we would have done pre- Covid), we would now usually have this over the phone – best on speakerphone or even better, some sort of video call like Zoom or WhatsApp/Facetime.

The rest of the process is largely the same (we would send out draft wills to you for your consideration and once final versions have been agreed), arrangements do need to be made as to the signing of the wills which can be done here, (outside the building, socially distanced) or, if you prefer, if you sign them in front of two independent adult witnesses close to your home such as two friends, neighbours or colleagues and then arrange for them to be sent back to us so we can check them.

There is a further option when it comes to the execution of Wills which is via again, video call – (there is something of a process to this and we would need to talk you through the details). 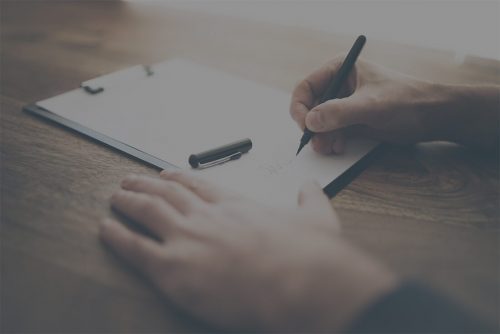